Everything conspired, nicely so, to take my first full rest day since starting out one month ago. I had the opportunity for a hearty breakfast, a chance to meet two alumni, a wish to reconnect with Leisa, a slow leak to fix, a bicycle to clean, headwinds gusting to 50 km per hour with the threat of hailstones to avoid, a place to watch the Euro 2012 soccer match between England and Italy and some muscles that needed a day off. So a rest day in Hardisty it was.

After a hearty breakfast at the site of the former Saville farm, we headed back to Hardisty. 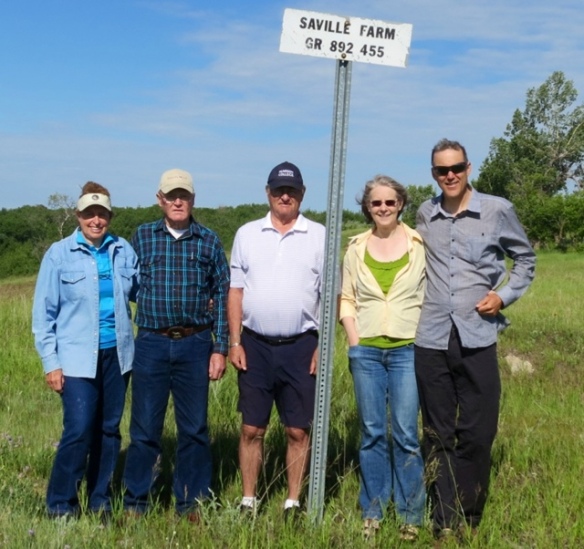 Upon arriving in Hardisty, we note a young woman unloading a high tech triathlon bike from a pick up truck. Of course we have to say hello and ask what she is up to. It turns out to be Christy Drever, Pearson College Year 32, who is about to go on a training ride with her father. I had no idea she was in town. So, in 24 hours, I see three generations of Drevers. Christy is a serious athlete and is studying to become a sports physical therapist. 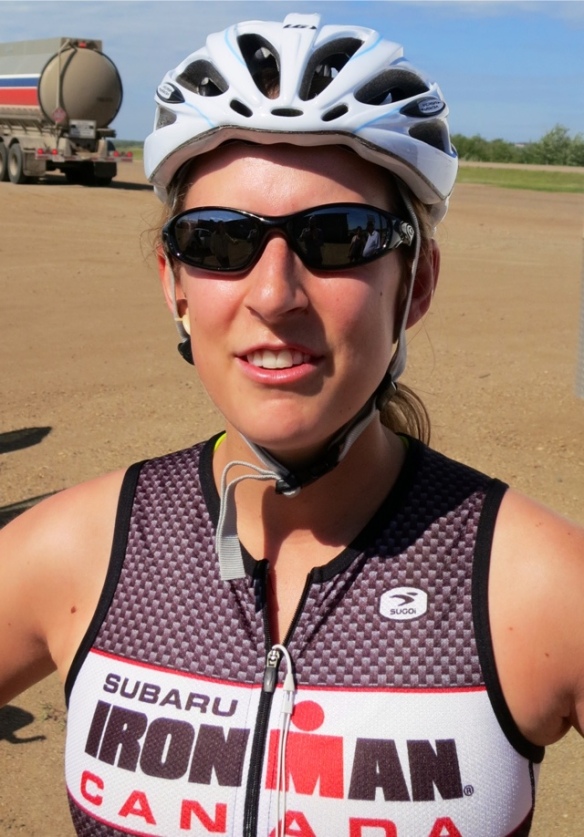 My bicycle is like a tank next to Christy’s so it was probably best that I had a slowly leaking tire and did not have my riding gear ready to go.

I next had the opportunity to meet Laureen Laturnas, Pearson College Year 19, who lives in the town of Wainright and works as an optometrist. She actively volunteers to support the College.

As Leisa heads off to pursue one of her passions, watching soccer, I get to care for my bicycle. First I find the source of the slow leak, a sharp sliver of metal that worked its way past the tough carbon ribbon on my Schwalbe tires. 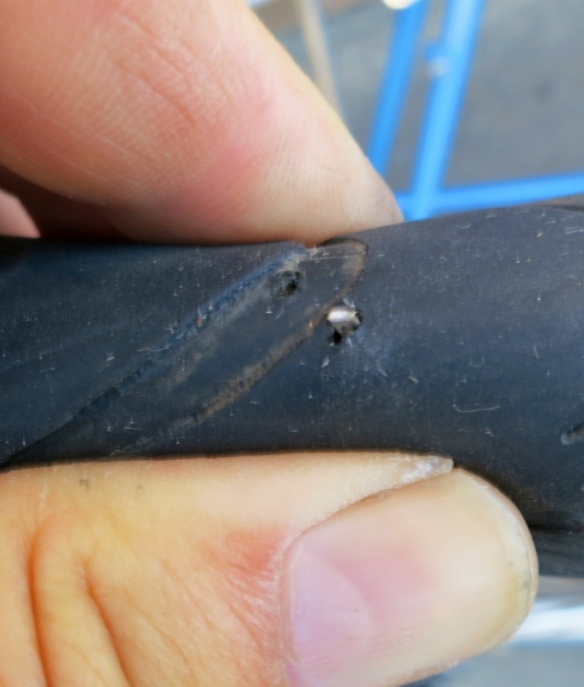 I clean everything meticulously as I have plenty of time as the soccer game went into overtime. 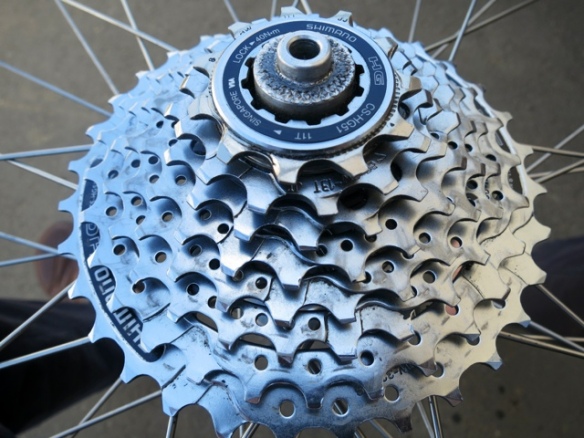 I also install a new saddle, a Selle Anatomica Titanico. I have agreed with the good people of Selle Anatomica to compare the Brooks B17 Special to the Selle. I will attempt to do this methodically and will write gear reviews – eventually – for all my gear, but I might wait until I reach about the halfway point of 5,000 km. stay tuned. 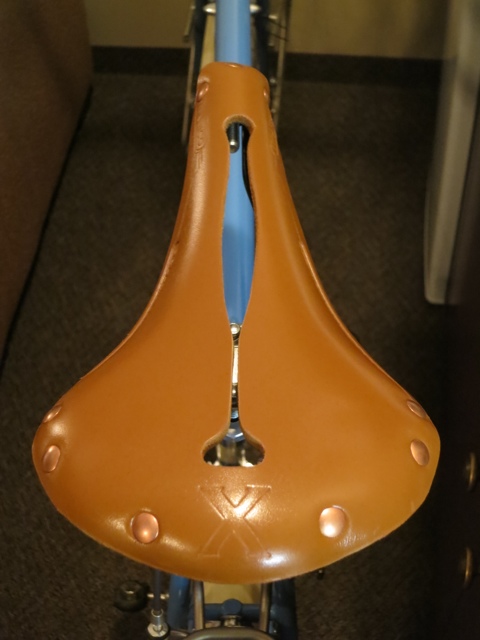 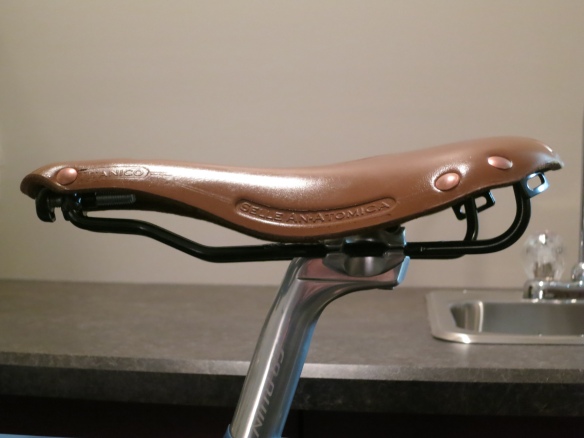