A treat of a day. I ride from Windermere for about 20 km where I am met by Pearson College Year 2 Alum, Alan Marsden. While there is rain all around me, the sun shines on the route and it is pretty much all downhill to the little village of Sampool Bridge and at the moment I reach the bridge, he reaches it too, after pedaling up to greet me from Lancaster, about 40 km away.

Alan leads us through farmland on paths hardly used by cars. We stop halfway to Lancaster at a bird sanctuary for lunch.

We then follow a towpath along a canal all the way to Lancaster. Lancaster is a dream city for cycling. The city was used as a test by the UK government to see how to transform it into a cyclist friendly place. The infrastructure and sign posting is excellent throughout the city.

Something that has been rare for me, twice in 9,000 km, a flat tire, happens to Alan. But he is an experienced and prepared cyclist and quickly fixes it. He has cycled the UK from end to end.

We conclude our ride earlier than my normal schedule so I use the time to give my bike and my clothes a good cleaning.

At dinner I learn that Alan was one of the three students who built a boat while at Pearson then set out to sail across the Pacific, which they did successfully. This is one of the big stories in the College’s history that captures the kind of personal challenge and adventure so tied in with the philosophy of Kurt Hahn. 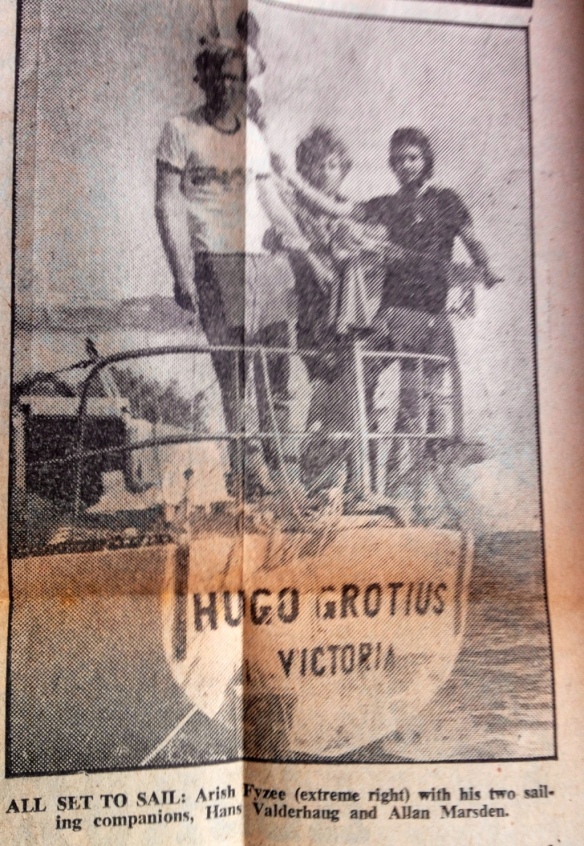 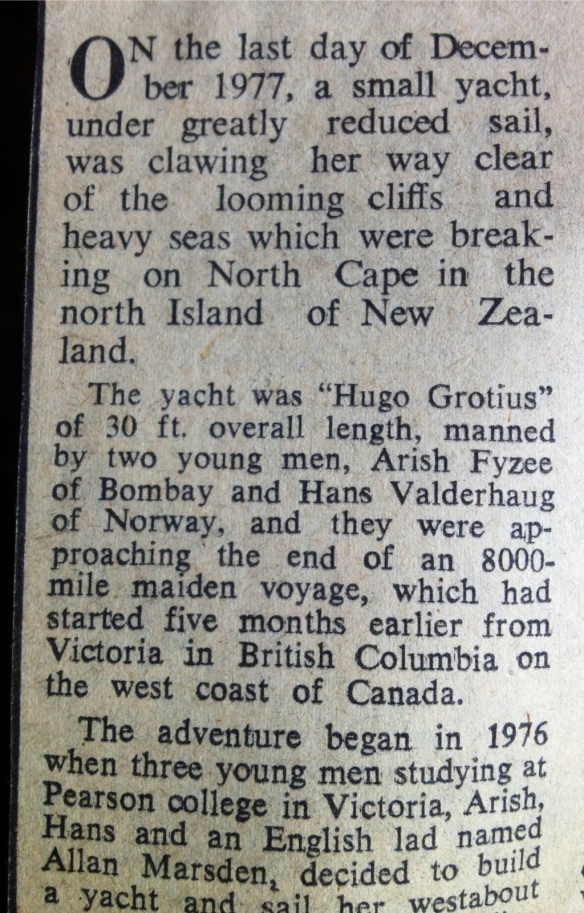 Inspiring stuff. By coincidence, he was sailing across the Pacific the same summer I was crossing Canada by bicycle for the first time in 1977.