A day of cycling experiments. I tried avoiding the main highway and trying out back roads. So far, the results are not great. The quality of the paving was poor when the roads were paved. And when they turned into dirt roads, they were just too bumpy for my rig. And the secondary roads, those in Alberta with three digits, do not enjoy federal funding and their shoulders a no more than a half-meter wide. Not fun. As of now, I prefer the Yellowhead Highway with its three meter wide shoulders. 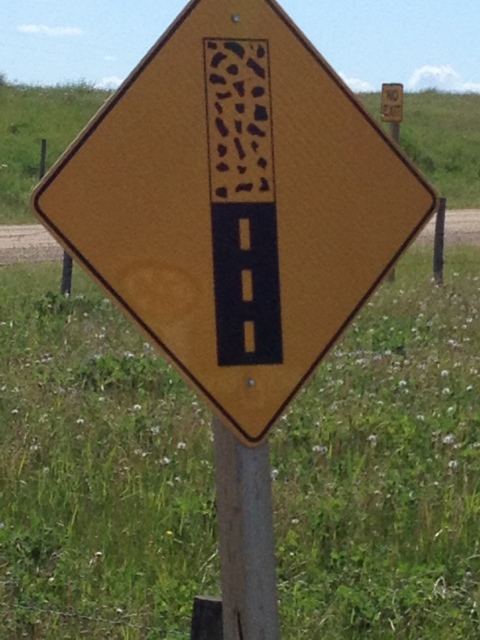 The day began in wonderful family style with a massive breakfast with the Enders family. Even the neighbors became a part of my send-off when one gave me a blueberry tart for the road. I felt very well cared for and part of the family.

I am enjoying the visits to small towns. The village of Wabamun has a dragonfly theme or brand and it is about to celebrate its 100th Anniversary. Canada is so young. 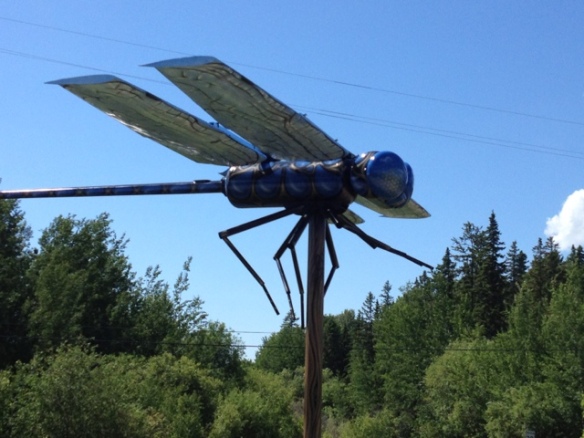 This is also the home to some of the original Ukranian settlers and this church from the early 20th century is still lovingly cared for in the hamlet of Carvel.

The wind today, like the roads, was not favorable. I was heading east southeast and the wind was blowing all day from the southeast. So I arrived in Edmonton windblown and tired.

But I was quickly renourished by Todd, Pearson College Year 5, his partner, Jessica, and their two hypoallergenic and hyperfriendly Siberian cats. I apparently needed the nourishment as I noted on their bathroom scale that I am about twenty pounds lighter than when I started the trip. That is losing about a pound a day or, to date, the entire weight of my other bicycle. 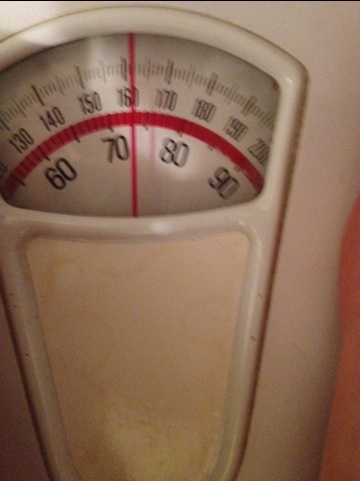 Okay, probably way too much information but it is fascinating to watch my body approach the same weight I was when I last cycled across Canada in 1977.

Here is Todd with one of the Siberian cats.